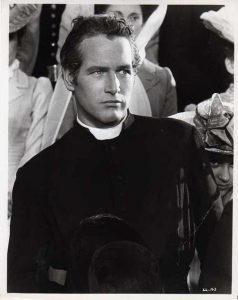 In this week’s episode, we talk about the exciting life of Mozart’s favorite librettist, Lorenzo da Ponte. Born Emanuele Conegliano, he was Jewish by birth, only to turn around and have his father convert him and his brothers to Catholicism, so his dad could marry the Roman Catholic he was lusting after. Who, incidentally, was 16.

Join us as we follow his journey from priest to brothel owner to gambler to free style rapper to the most scandalous man in Venice, to finally librettist for the one and only W.A.M…but that’s only the beginning. After Vienna, he almost flees to Paris but then changes his mind (proving that Casanova might not be as shitty a friend as we all initially thought), and jumps across the pond to London with his new wife (even though in the beginning he told everyone she was his mistress to up his street cred), discovers he’s a terrible businessman, and they escape his debts by coming to America. 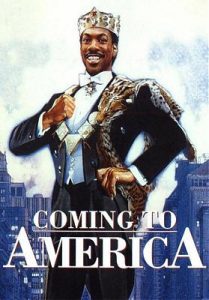 After a few more failed businesses in New York, Pennsylvania, and New York again, he somehow manages to end up creating the Italian Studies program at Columbia University. He then lives to the ripe old age of 89, and is buried somewhere…well, no one knows where he’s buried now, but there is a monument to him in Queens, if you want to check that out.